The 2015 Summer Concert Series has come to an end, and want to thank everyone who came out to enjoy this year's entertainment.
I had the pleasure of hosting the entire nine weeks. I met, and chatted, with just about all of you. I played with your kiddos, petted your dogs, and generally had a great time. I also thank you all for feeding the Lavender Bucket when it came around. You were very generous.
Thanks also to the talented lineup of musicians. Without them, I would have had a lot of time to fill. (that would not have been a good thing)
And don't forget our sponsors. Without them, this would never have been a success.
We look forward to seeing you next July, when we kick-off the 20th season of the Browne's Addition Summer Concert Series!
-Tim 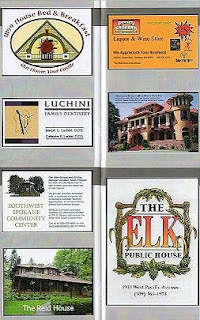 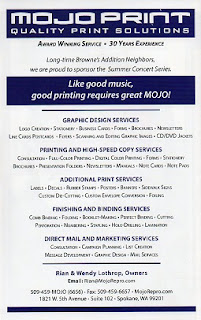 Posted by Browne's Addition Neighborhood Council at 11:33 AM